Mostar is a city of contrasts, culture, color and cuisine. The city is divided by not only the Neretva River that flows through it but also by religion and culture from one bank to the other. Mostar, in neighboring Bosnia and Herzegovina, is a memorable place to visit is where “east meets west” and where the journey to it is invigoratingly full of contrasts

The capital of Bosnia and Herzegovina, Sarajevo is one of the most historically interesting cities in Europe. Its rich cultural heritage dates from the prehistoric period, through the era of Ottoman Empire and Austria-Hungarians, when most of significant objects and symbols of Sarajevo were built. Sarajevo is specific as a place where the people of the Roman Catholic west, Eastern Orthodox east and the Ottoman south met, lived and warred. 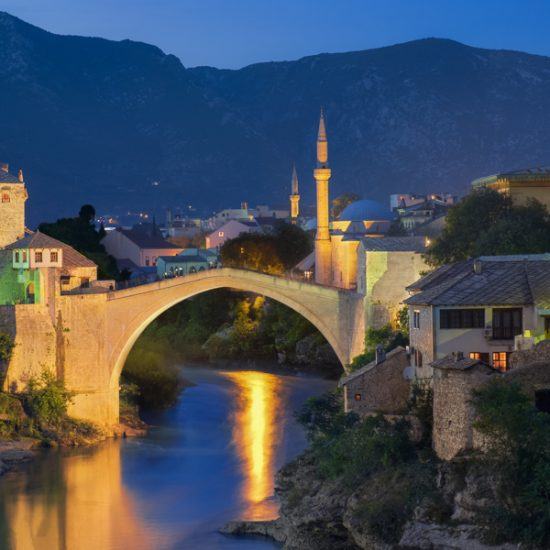 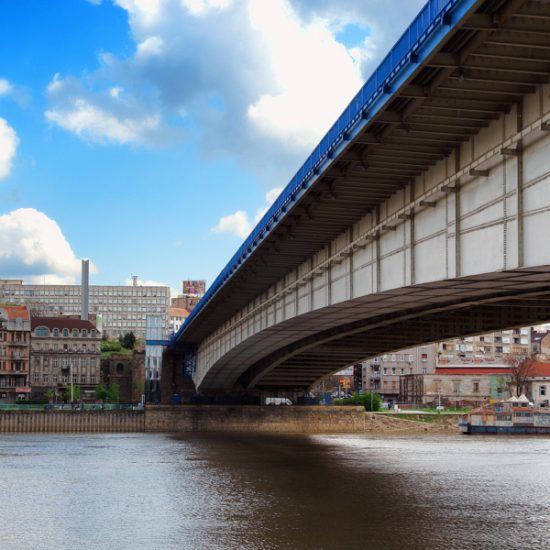 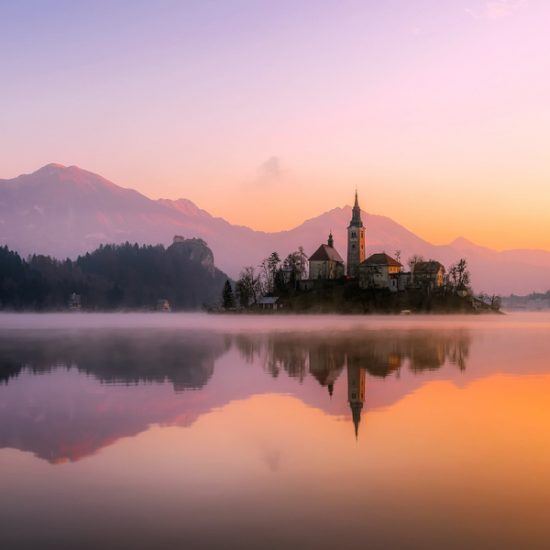 Arrival, tour of the city with a guide for 2 hours
2

Tour of Split with a guide for 2 hours
5

Tour of Mostar with a guide for 1 hour
6

Tour of Sarajevo with a guide for 2 hours
7

Stopping at Skadar for 2 hours
9

Tour of Skopje with a guide for 2 hours
12