Old city of Korčula is lovely small medieval city which ismost famous as the birthplace of the world traveller, travel writer and merchant – Marco Polo. It is notable because of its historical, cultural and architectural heritage. The city we can see today is mostly made during the rule of Venetian Republic. Because of its impeccable architectural style Korcula is often called “a town polished as a beautiful jewel”.

Šibenik is another one of many medieval cities on Dalmatian coastline, but it is especially significant because it is first city founded by Croatian kings. It is also called “Krešimir’s city” to honor Petar Krešimir IV, Croatian king, who founded it. Šibenik is home of the most famous Croatian basketball player Dražen Petrović, and we can see his memorial near stadium where he played his first games, and also pay avisit to the Memorial room in his birth house.

Zadar is city situated on the northern part of Dalmatian shore. Zadar is home of oldest Croatian university tracing back to late 14th century. The city itself has preserved antic street gridline and Forum from Roman times, but mostly Zadar is important because of its medieval secular, sacral buildings and walls.

Rovinj is small picturesque townsituated on the far west of Istria peninsula and it is one of most popular Croatian touristic resorts. The town centre was once an island but in 1763 was connected with the mainland. The buildings with colourful facades that seem to emerge from the sea, narrow streets and hidden squares are main inspiration for all the artists that visit this town.

Pula is the largest city on Istrian peninsula, most famous for its well preserved remaining of antique Roman city with Roman forum. We can also find there the iconic building – a Roman amphitheatre also known as Pula Arena which is holder of Guinness World Record for the largest necktie. Arena is also a place where main cultural events are taking part, most famous is Pula Film Festival. 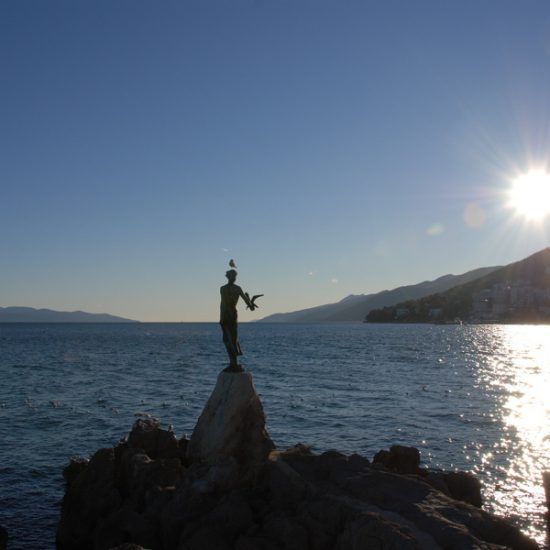 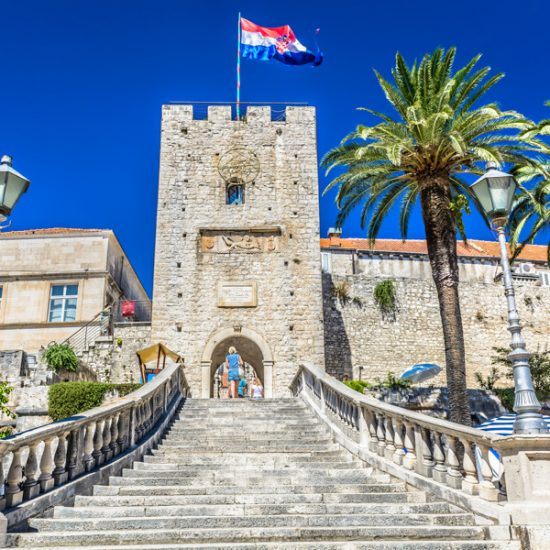 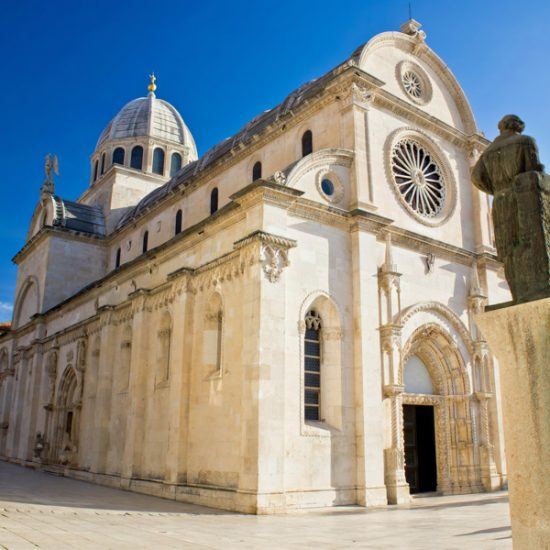 Arrival, tour of the city with a guide for 2 hours
2

Tour of Korčula with a guide for 1 hour
3

Tour of Split with a guide for 2 hours
4

Stopping at Šibenik for 2 hours
5

Stopping at Opatija for 2 hours
8

Stopping at Pula for 2 hours
9