Two destinations in the Dubrovnik County that spring to mind when one thinks of wine are the Pelješac peninsula and the island of Korčula. Picturesque vineyards cling to rocky slopes dotted between the thick Mediterranean vegetation. A short ferry trip brings you to the magical island of Korčula and its forbidding walled town. The walled city, birthplace of Marko Polo, was mentioned in the 10th history. Two spectacular destinations in one day all combined with exceptional cuisines and fine wines. 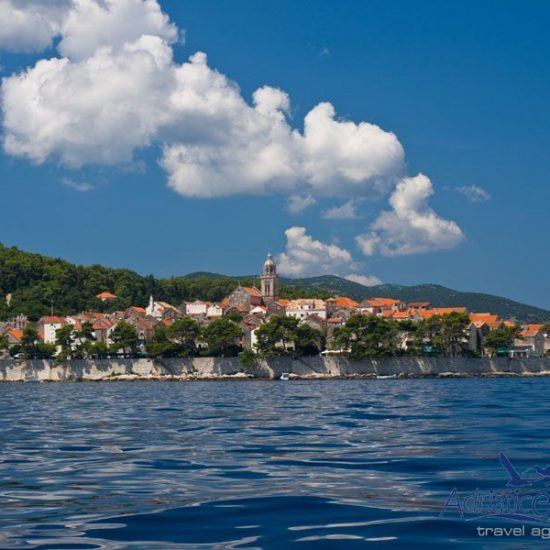 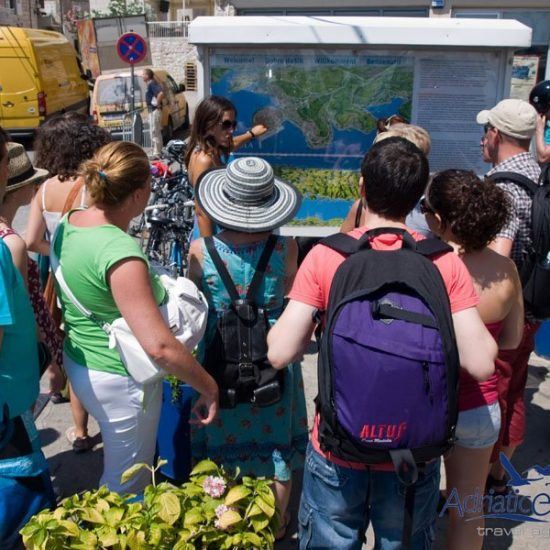 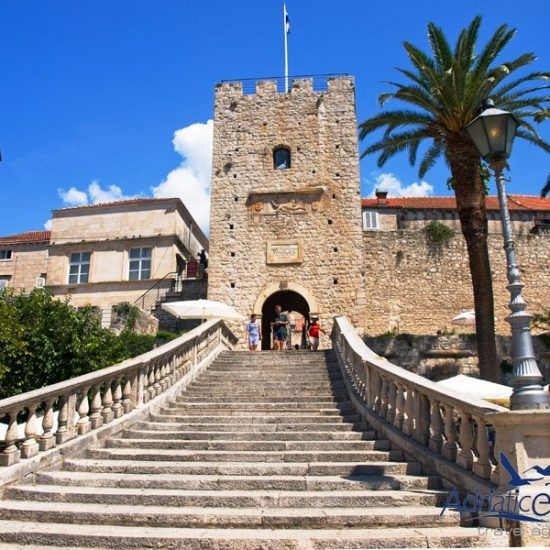 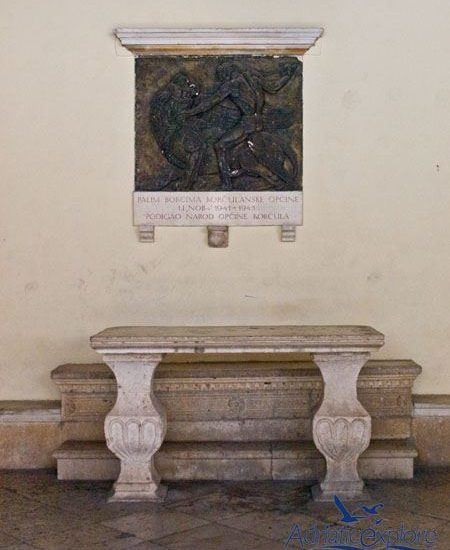 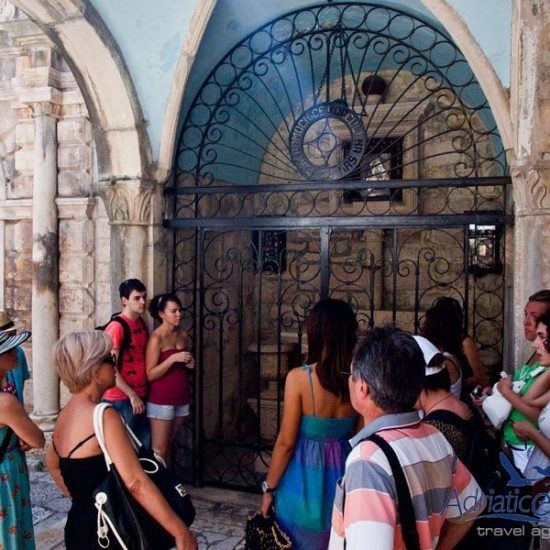 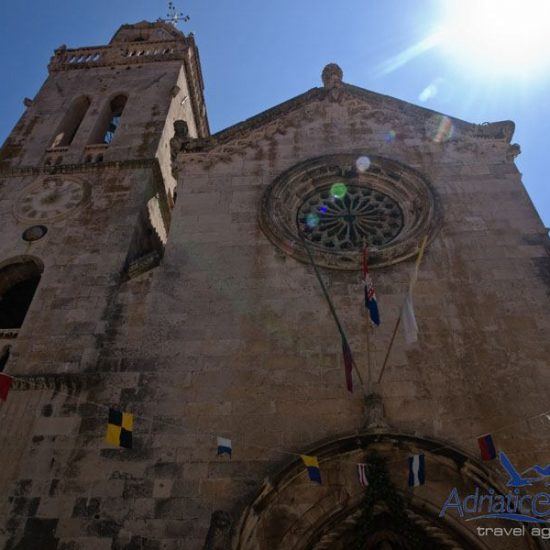 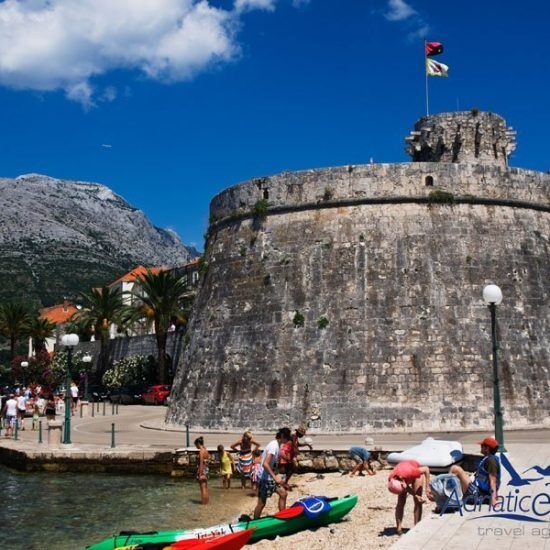